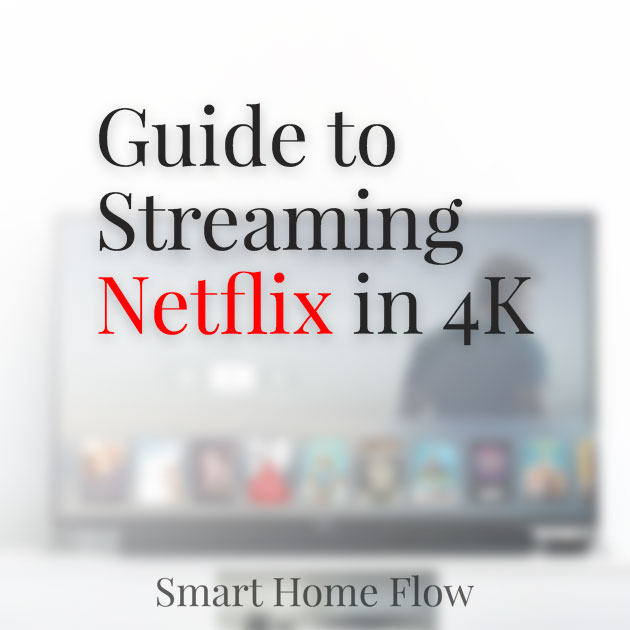 What is a shiny new 4K television without great 4K content! Well luckily Netflix has been building a large library of 4K content.

Here is our guide to streaming Netflix in 4K:

Here is a summary of the things you’ll need to enjoy Netflix content in 4K.

The first thing you’ll need to enjoy Netflix in ultra high definition (4K) is their premium plan. The premium netflix plan includes all regular content and 4k content along with support for 4 device streaming at the same time.

If you’re already a member you can easily change your Netflix plan. The premium plan from Netflix costs $13.99 as of writing this article. 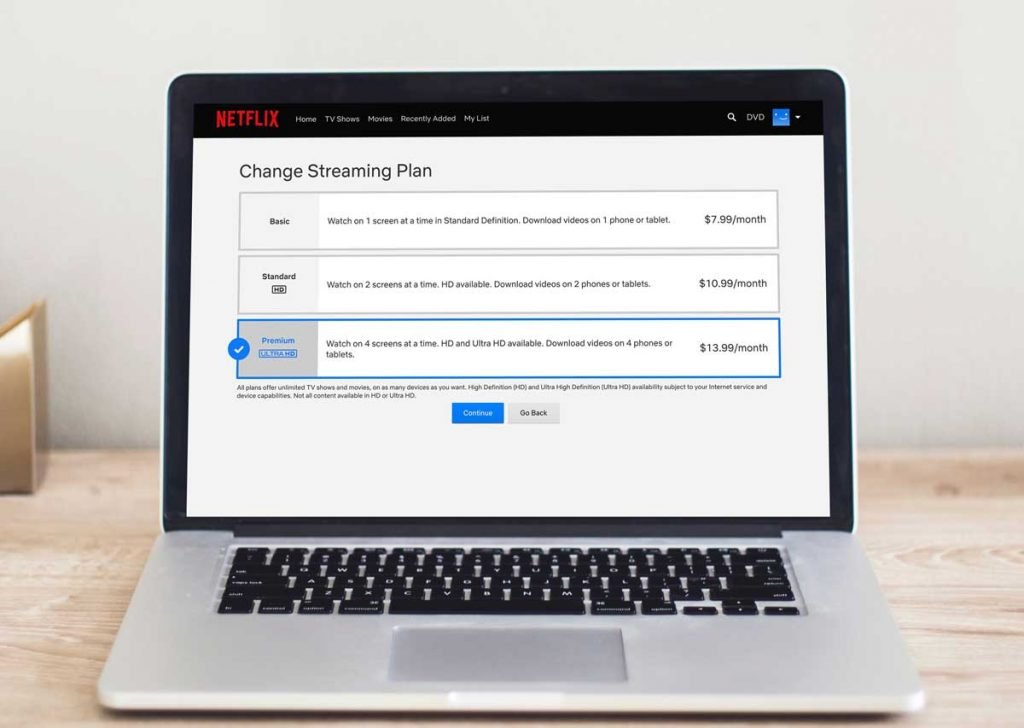 What TV is Compatible with Netflix 4K? 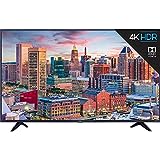 You can find plenty of 4K televisions on Amazon, some only costing for a few hundred dollars.

Netflix strongly recommends having internet access with at least the speed of 25mbps. The average speed of broadband in the United States is around 19mbps so your connection is most likely up to those standards. You can test your internet speed if you’re on your home network with Speedtest.net.

How to Stream Netflix in 4K

Many 4K televisions have Netflix built in and will display 4K content correctly but most users will find a better experience using an external device like an Apple TV or Fire TV.

You can see an entire list of supported devices and televisions on Netflix’s website. But below are some of the more popular devices.

How to Watch 4K Netflix on PC/Mac

Sadly the only way to watch Netflix in Ultra HD on a desktop/laptop is using Windows 10. So Mac users are out of luck unless they run Windows in a virtual machine. If you meet all of the internet requirements you’ll want to install the HEVC video extension for Windows 10. After doing this 4K Netflix content should show up when using Microsoft edge browser.

The easiest way to find 4K content in Netflix is simply search “4K” or “UltraHD” in Netflix search. Some popular content that streams in 4K includes House of Cards, Orange is the New Black, Breaking Bad, Stranger Things, and a rotating selection of movies.

If everything is setup correctly you will now see “4K UltraHD” listed next to titles within Netflix. 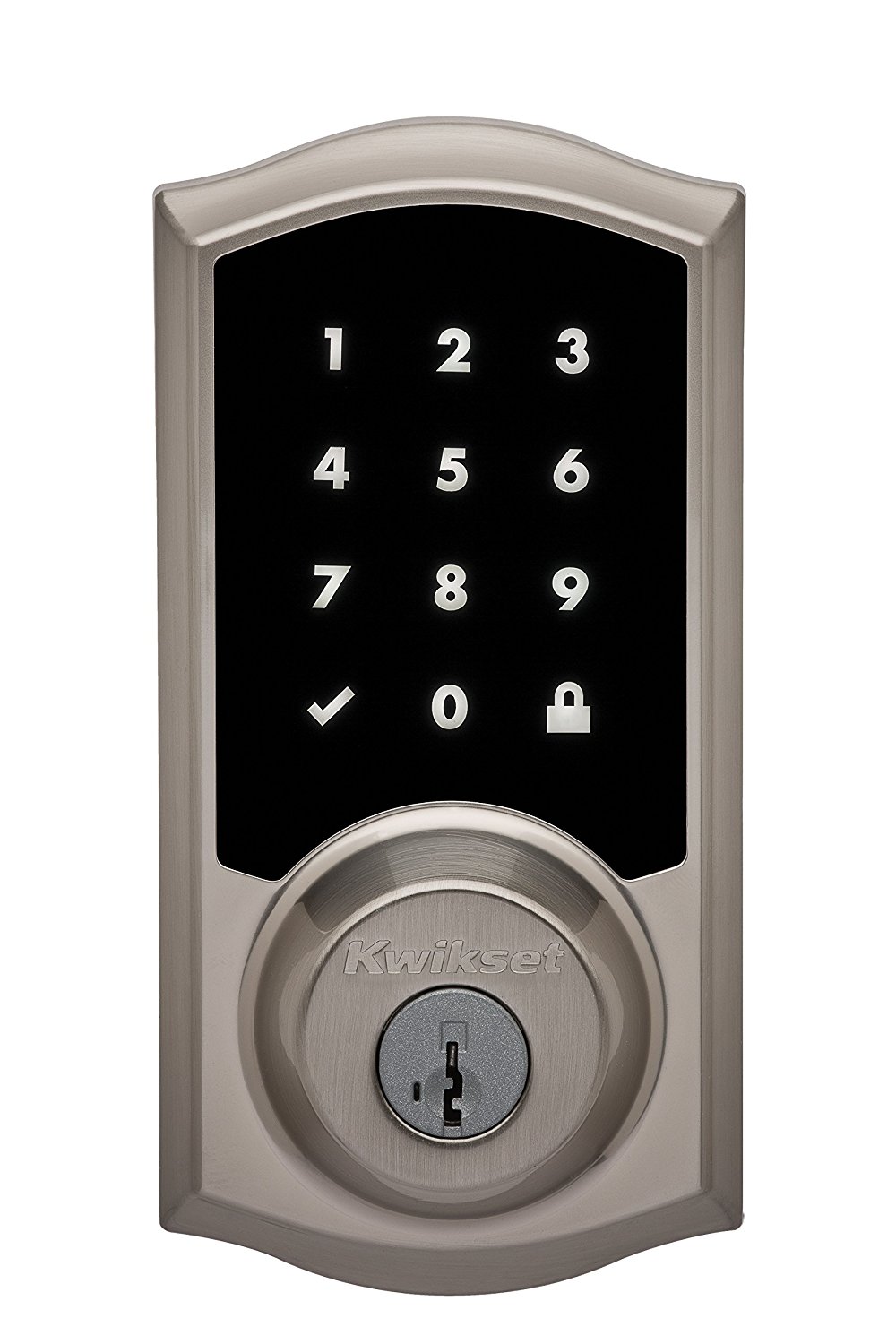 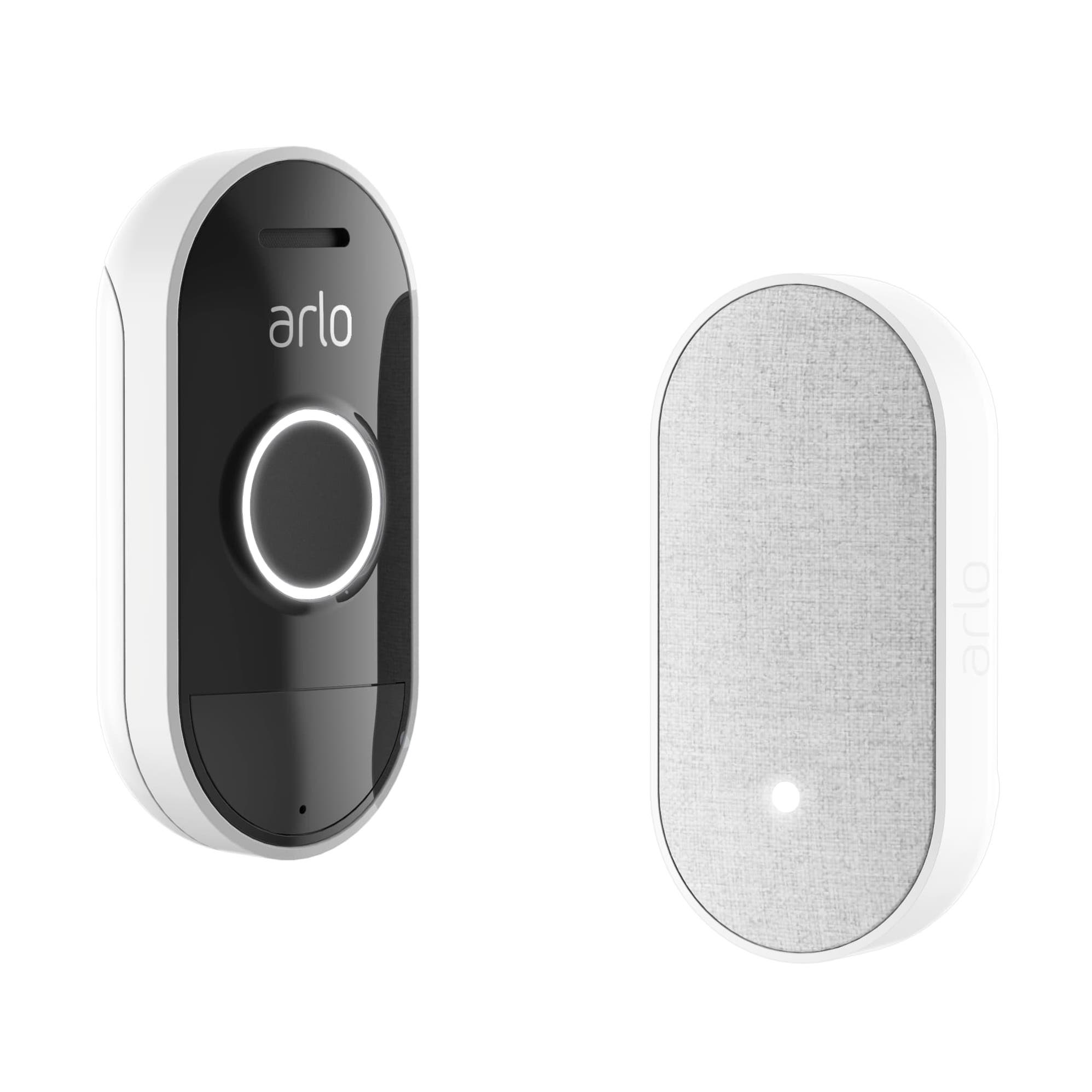 Arlo has finally added a doorbell option to their network of security cameras. Available in battery and wired options the Arlo doorbell should… 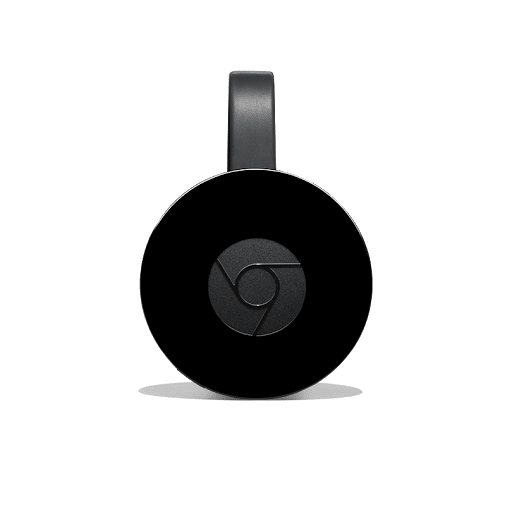 The Google Chromecast lets you control your TV with your phone. After connecting the device to an HDMI port you can stream entertainment… 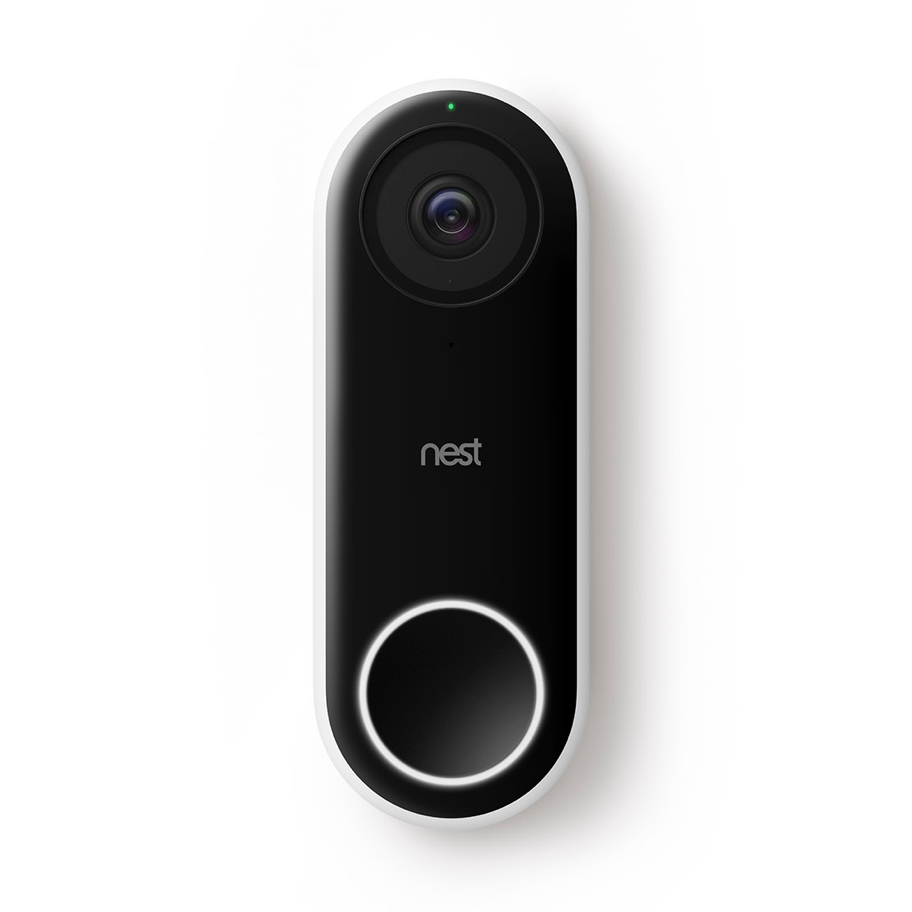 The Nest Hello is a video doorbell with recording and push notifications to let you know who has been on your doorstep. TweetPinShare 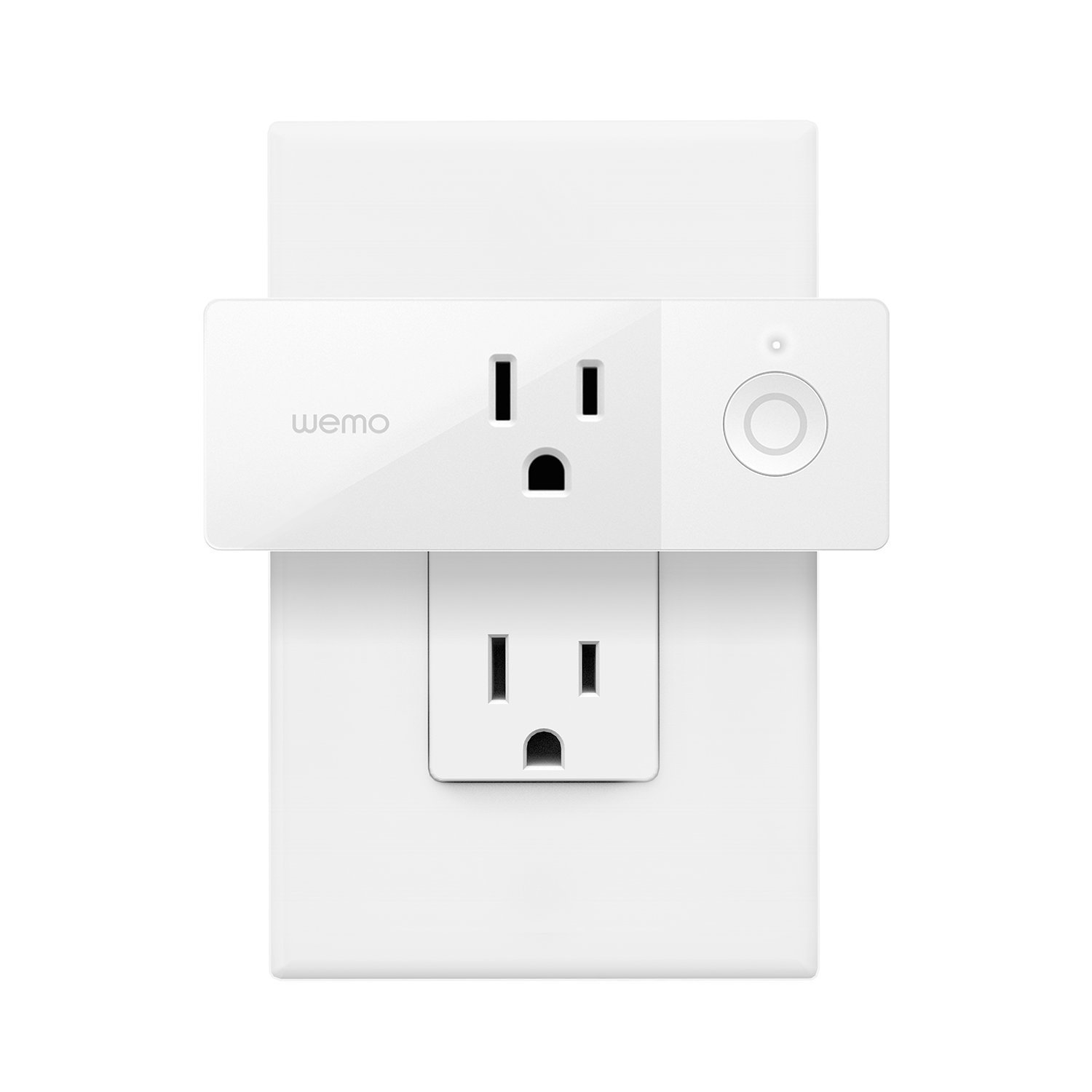 If you’re looking for a reliable plug that works with Apple HomeKit, look no further. This slim little baby is compatible with Alexa…

The MyQ internet connectivity kit gives you smartphone access to your Chamberlain garage door opener, given that it was made after 1998. You… 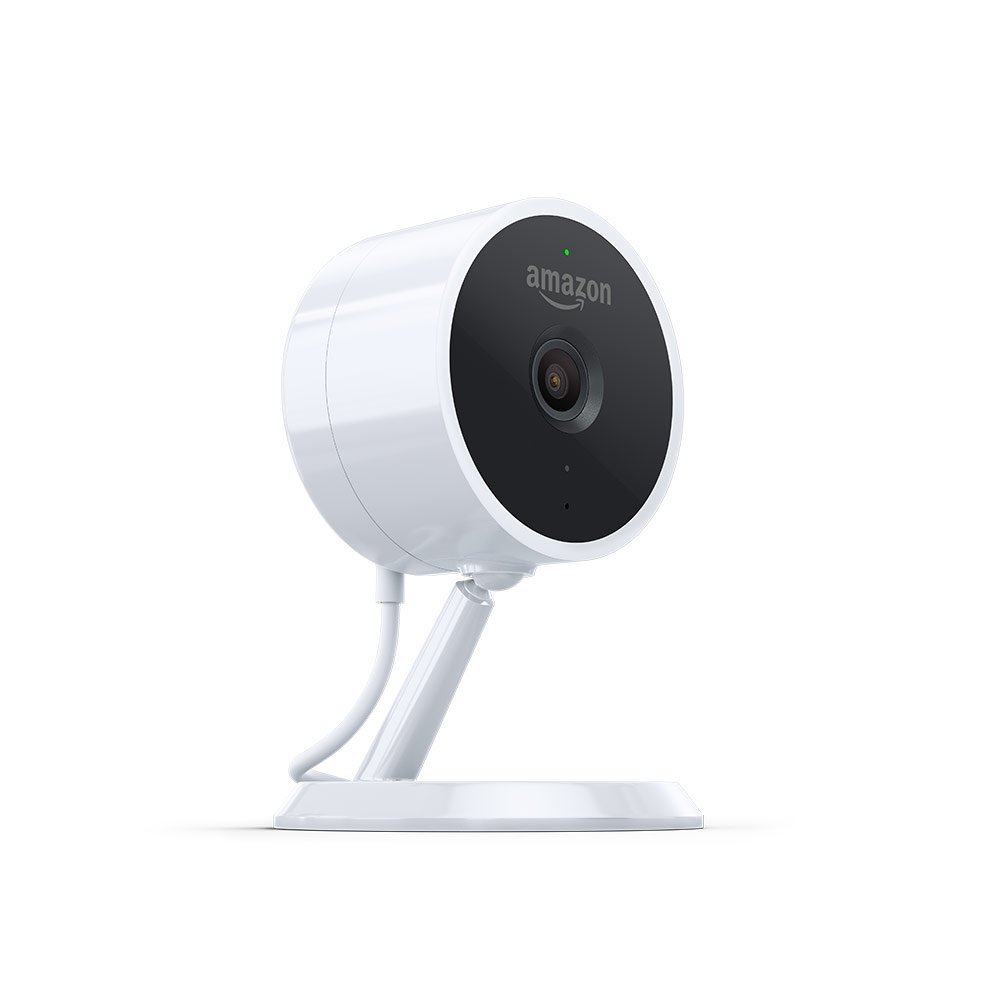 Amazon’s indoor Cloud Cam is a great addition to any home that’s centered around the Amazon ecosystem. With its sharp 1080p video feed,… 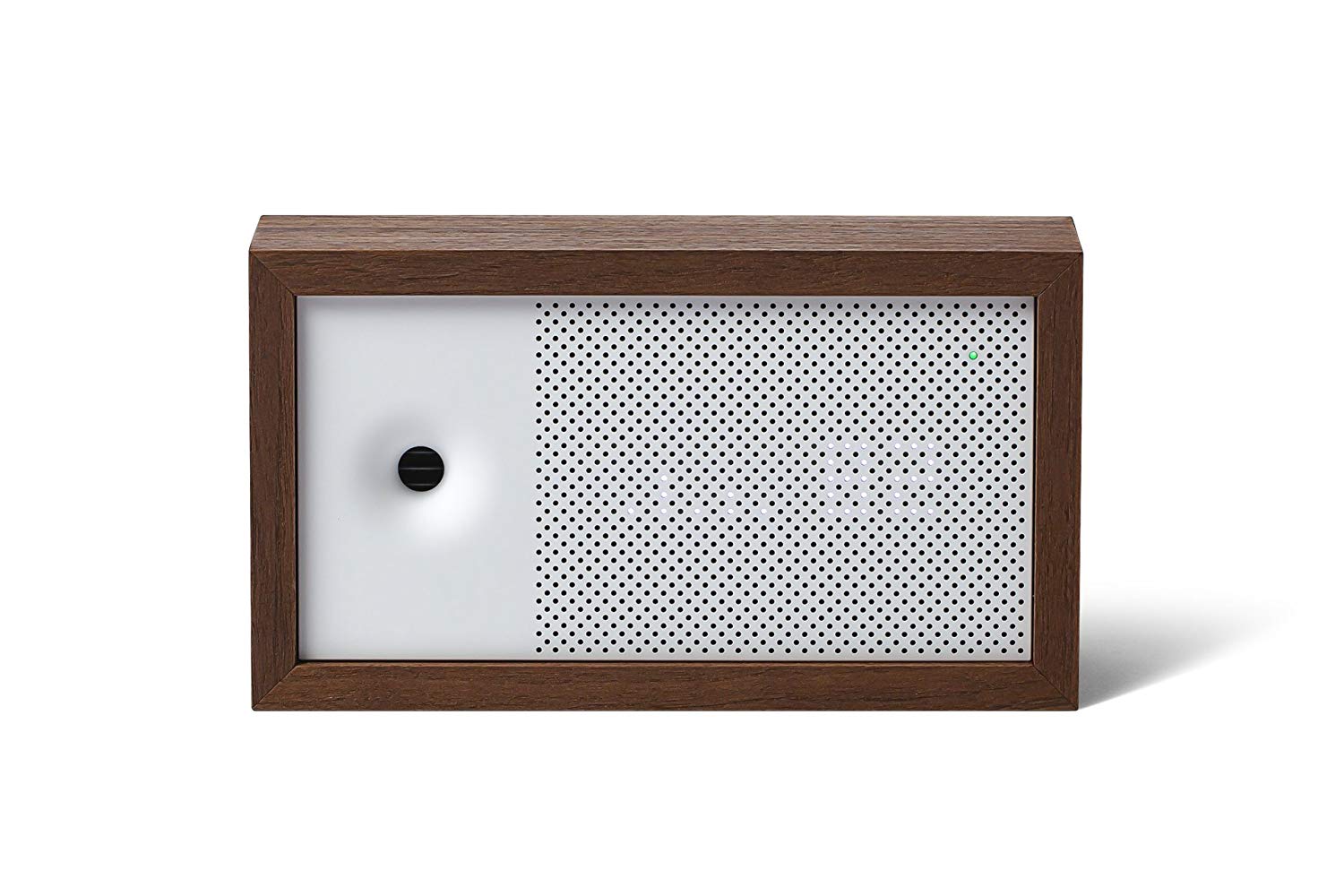 If you’re concerned about the air quality in your home you’ll love the Awair air quality monitor. Tracking toxins, humidity, temperture, CO2, and… 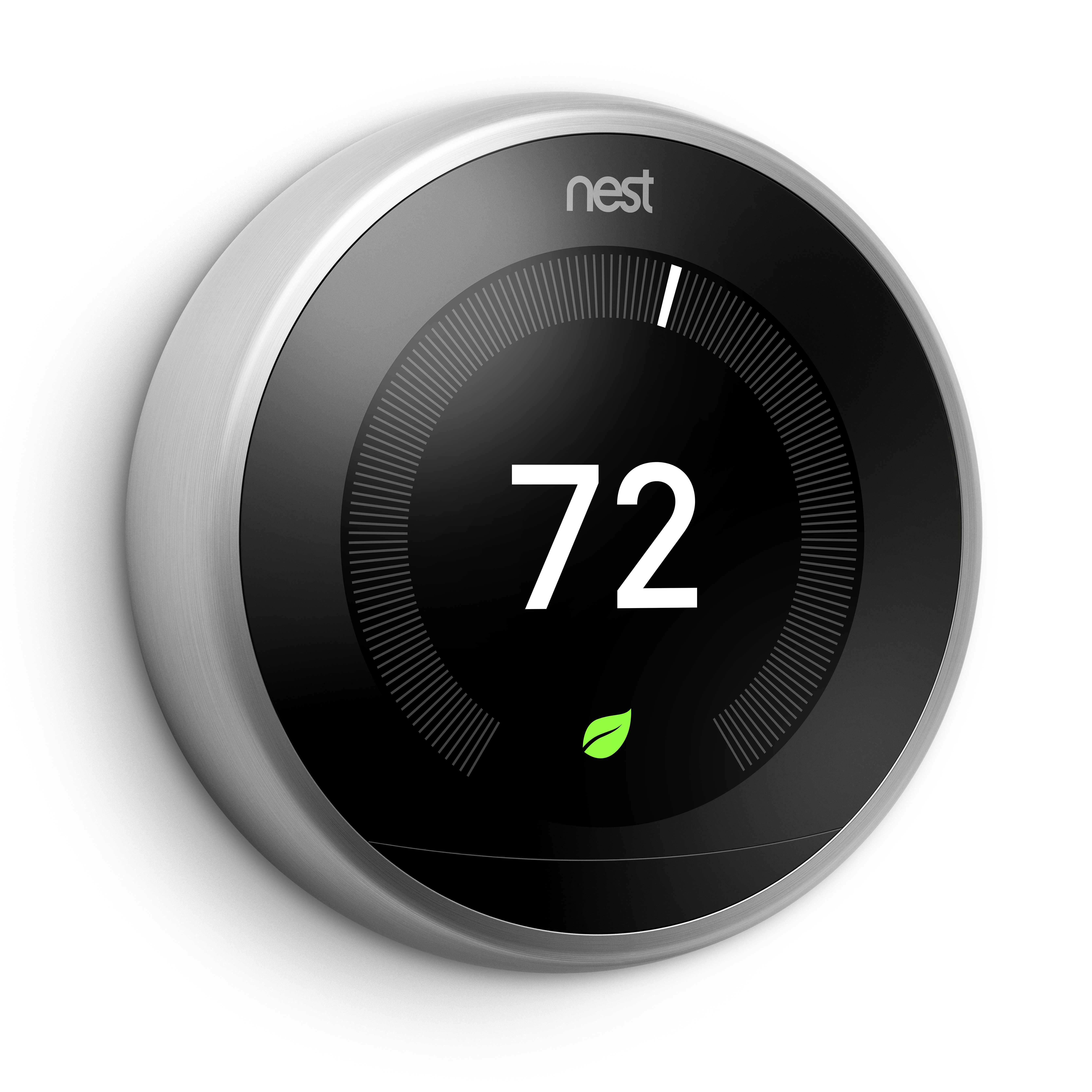 The Nest Thermostat learns your preferences over time to help you save money and energy. It works with Alexa and Google Assistant for… 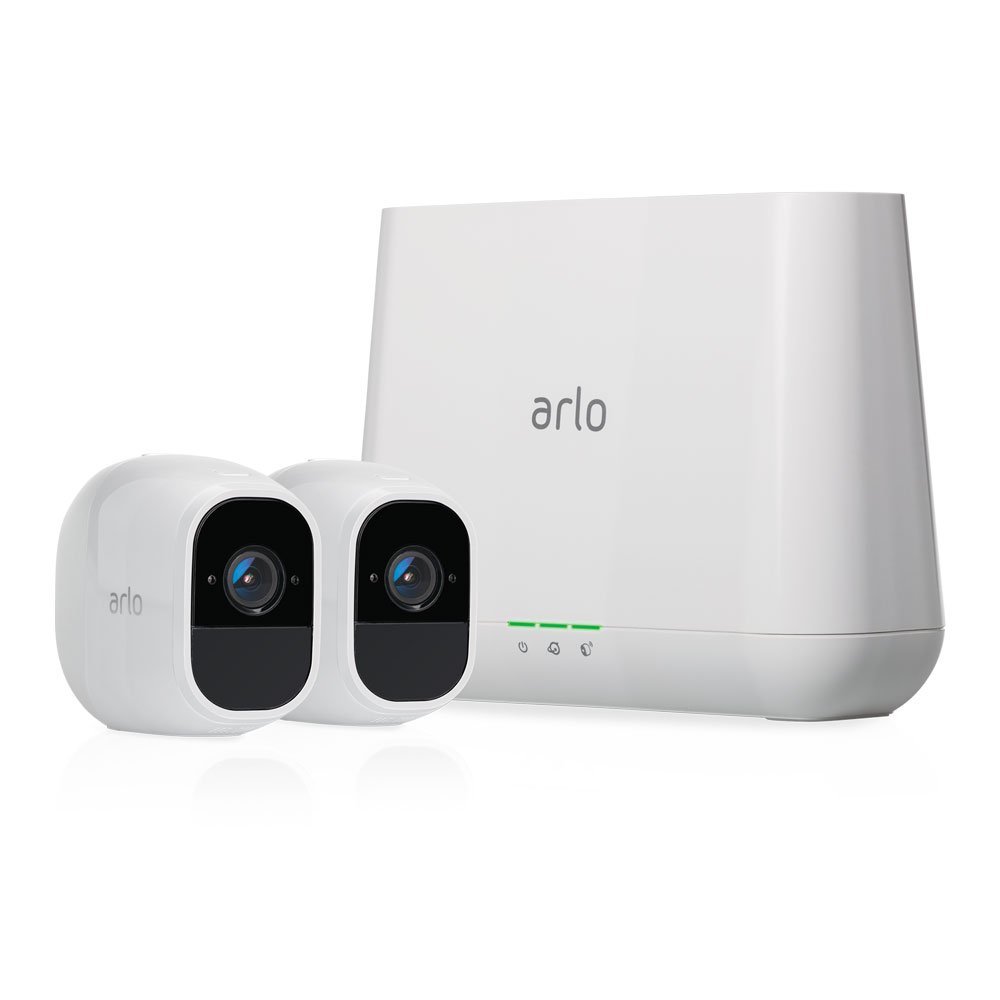 The Arlo Pro 2 is perfect for keeping track of your outdoor spaces. For it’s price you’ll get 2 wireless battery powered cameras…

SmartHomeFlow is dedicated to everything smart home related! Reviews, how-to guides and buying guides you’ll find a device for your smart home.

Affiliate Disclosure: We may receive compensation when you purchase products from links on our site. We do not sell products, only link to sites that do.

Made by Awesome Stuff To Buy.